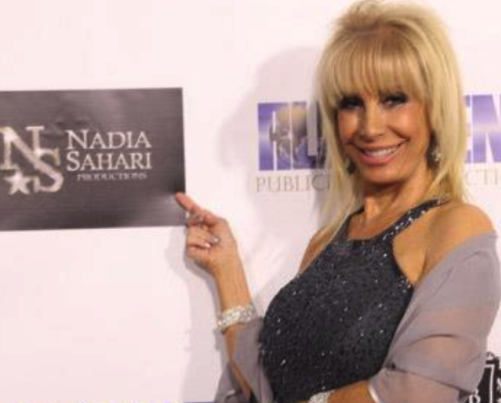 Nadia has been a producer almost all her life. Bridging many ethnic cultures she has done extensive study in the indigenous roots of dance and entertainment from around the world.

Beginning in her mid twenties Nadia opened four boutiques, produced and directed fashion shows, and modeled for businessmen and businesswomen’s luncheons. Nadia also performed as a headliner belly dancer at dinner clubs and on TV. She also directed and produced dance recitals for her students. Her dance studio soon became so popular that she had over 2,000 students at one point. In her thirties, Nadia opened up a national vitamin company. The first year grossed over a million and a half dollars.

Currently she is acting and producing across the country and in multiple mediums. She has produced two films: “Smoke N Love” and “The Con-Test” and is currently developing a new web series: “Lust N Love.” She is now also an acclaimed author and radio hostess and producer.